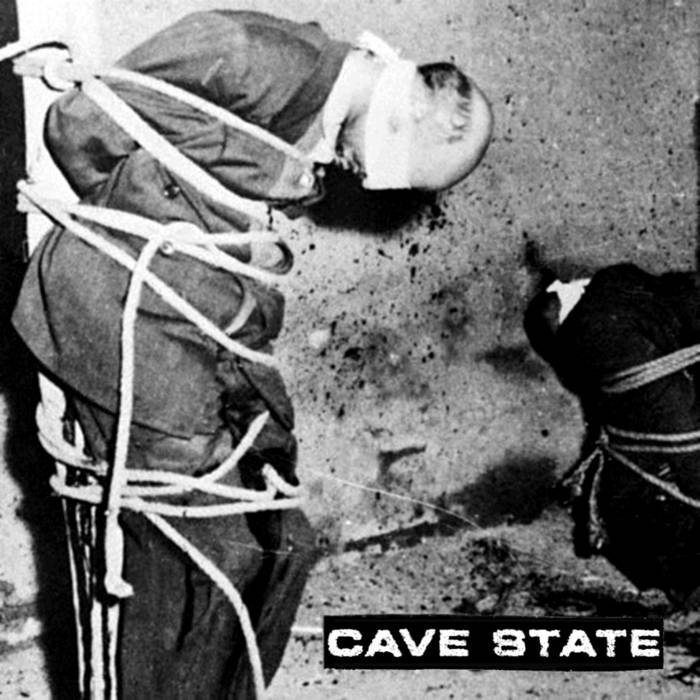 Already described as THE breakout band of 2013 with just a demo released, they step up to the plate with their first ear-crippling EP. Summoning the rage of INFEST and CROSSED OUT, the band has engaged the ghost of powerviolence’s past but stepped it into 2014 with all the anger and rage you can handle. As I have said before and will say again, this is the new breed. If this were Hardcore University, CAVE STATE would be the rising freshmen that baffle the seniors with how up to speed they are. Get on this while there is time.